How do modern companies survive in a digital economy with a fierce competition and an ever-smaller window of opportunity?

“New technological developments are taking place at a very rapid pace and companies that do not go along in time are at risk of being squeezed out of the market by their competitors. Innovation is necessary to survive, but in order to do so quickly, new ways of thinking and working within organizations are needed. ”

Big Data is the new oil
The world economy is still moving according to the Kondratieffgolven. “The peaks we have seen since 1771 every 50 to 60 years were all marked by important economic resources such as water, steam, oil, energy and ICT. It is clear that the last wave has had the greatest impact, but we are not at the beginning. ICT is now part of a much larger whole, technology and we are in fact on the verge of a new growth period in which NBIC will be central (nanotechnology, biotechnology, information technology and cognitive science). This major change begins with information technology and cognitive science.

Data is the new oil “. “How do you optimally use information to help your organization move forward?” Big Data as the unifying element in a new industrial revolution. Furthermore, there is a growing role of apps within companies. “Everything goes to the app model, where the business processes run in the datacenter and the work is done through a broad ecosystem of apps. Furthermore, developments such as the Internet of Things, wearable computing, drones, Google Glass and brain-computer interfaces have had a major impact on the business world. “Companies need to learn to cope with all this new technology and rapid change. Agile work is vital to translating knowledge of your employees into business results. You do not do this in a traditional IT project.

Extreme expectations
The future cannot be predicted, but is created. A by-product of this is that customers ‘ expectations are sometimes extremely high: “A company is in which customers have extreme expectations. You have to turn the wow-factor on their face again and again. ” As a result, organizations, large and small, need to introduce new products more rapidly. “Every two or four weeks you have to come up with something new. You don’t do that by developing stealth . You should be in all openness quickly based on an assumption to develop a concept to validate whether it can be a success. ” Agile works and ideas from the Lean Startup , according to Franken, are entirely in line with that idea. “You have to create the future on the spot and make sure you get feedback quickly. This way you make leaps, sometimes succeeding and sometimes failing, but it is imperative. That’s true even for a huge company like Facebook. The company was actually quiet for a while, but recently introduced the completely new Paper-app. ” Franken argues that companies should try to become an adaptive organization that is open to change and thinks in opportunities rather than constraints. Companies should also reward their employees more for innovative ideas, something which, in his opinion, is still insufficient. Moreover, the business climate in the Netherlands is not optimal, according to Franken, because there is often a negative look at failing companies, rather than encouraging innovation. There are plenty of companies that have not moved in time with the market, such as Kodak, that of years of Mark leadership went bankrupt at high speed due to the rise of digital photography. There are also companies that are doing very well by doing things drastically differently than the competition. Hereby he mentions the electric car manufacturer Tesla, which in fact introduced a distruptief business model for the traditional automotive industry and now also has plans to turn the energy market upside down. 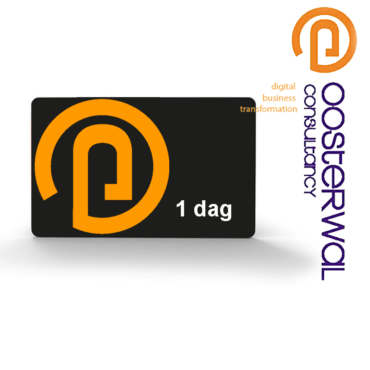 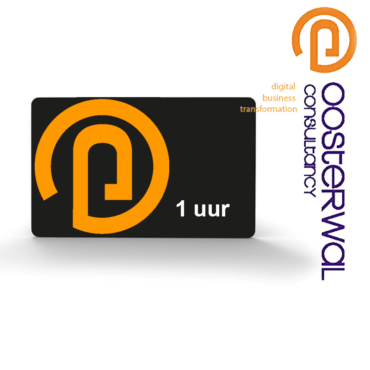